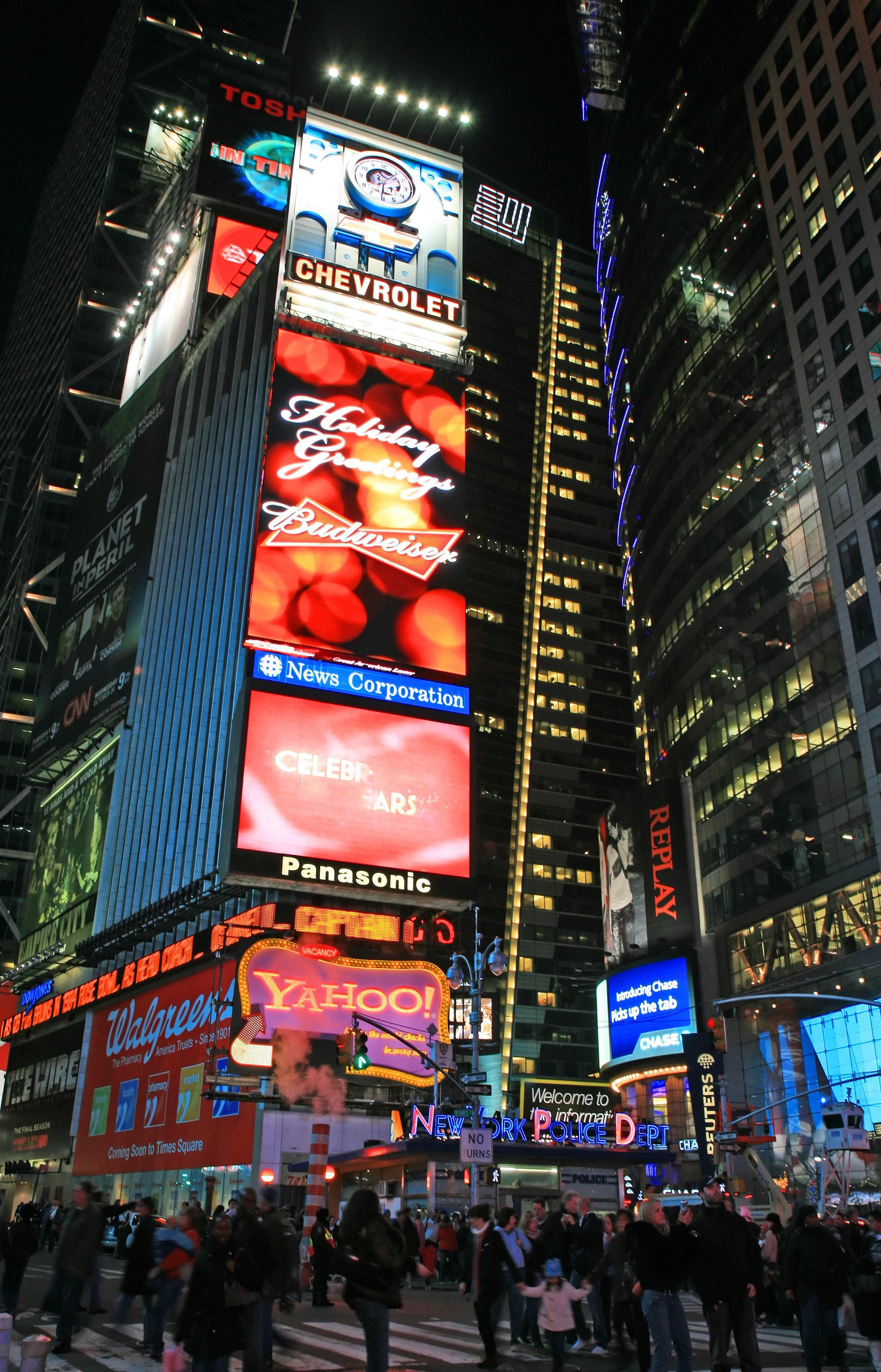 Billboard Advertising: Its Effectiveness and Cost for the Haunted House Industry

Billboard advertising has been around for quite some time, and is probably considered to be the most effective form of advertising because of the size, and in many cases, the respective location choice. This is especially true for those in the haunted house industry who utilize this form of exposure in their haunted house marketing strategy. In the paragraphs that follow, you’re going to discover more about this form of exposure and visibility, as well as its effectiveness, costs, and how it can be incorporated into your overall haunted house business plan.

As stated before, billboard advertising has been around for years. In fact, if some remember, they were mainly used in cigarette advertisements or for the purpose of providing distinctive visuals and witty slogans that would stick with a person throughout their day. Whether you are driving to a specific location or you’re a passing pedestrian, at some point in time you will come across a billboard with some form of advertisement. For this reason, this form of exposure and visibility has become increasingly popular, and because of this popularity – different types of billboards have been made available to cover all aspects of advertising.

Although this type of advertising is becoming extremely popular, it is still considered to be a form of interruptive marketing. In other words, although thousands and even hundreds of thousands will see the ads placed on this mammoth display, not everyone will be interested in the products or services being offered. So it will be vital to focus on a strategic placement plan.

In order for this form of advertisement to be effective, the placement will be critical. For instance, if you’ve decided to create a haunted house attraction, you will need to work with your marketing department to come up with a unique strategy for an ideal placement, or multiple placements. There are companies that can provide you with statistical data on this subject, but the idea will boil down to placing these haunted house advertisements where the most people will have a chance to view them. These locations include major highways, principle arterials and expressways throughout the general location of the haunted house.

Billboard advertising is generally based on a month to month cost structure. You could expect to spend anywhere from $500 to $3000 a month depending on the placement, and the size of the billboard. Now you might be thinking that that is a lot of money, but if you’ve been in the ad business for any amount of time – you’ll find that this is a small amount compared to ads placed in a major newspaper with a single ad for a single day. Quite frankly, this is one of the most inexpensive forms of exposure that reaches thousands if not hundreds of thousands of people each day.

Lastly, if billboard advertising is something you would like to entertain when it comes to your haunted house marketing strategy, you’ll be happy to know that there are a large number of haunted house owners that use this form of advertising to drive visitors to their haunted house attraction. And if it’s working for them, it will work for you as well.